The Speed Deterrents on our Roads

Britain’s roads have been subject to speed restrictions for an awfully long time, 1865 in fact, when steam powered road vehicles were limited to 2mph in built up areas, and had to be preceded by a man carrying a red flag.

In 1896 the first speeding fine for an internal combustion engine car was given to Walter Arnold, for tearing through East Peckham at 8mph, and it cost him one shilling.

Things have certainly changed and technology has delivered upholders of the law and speed limit enforcers some very sophisticated pieces of equipment indeed.

The most common and most recognisable speed limit enforcer, is the Gatso camera which has been with us since 1992, although for the first eleven years of its road side existence, it wasn’t that recognisable because it was coloured battleship grey.

After much lobbying the government changed the law and the roadside cameras had to be high-viz yellow, to underline to motorists that they were safety cameras at potential or actual traffic black spots, and not just speed traps. 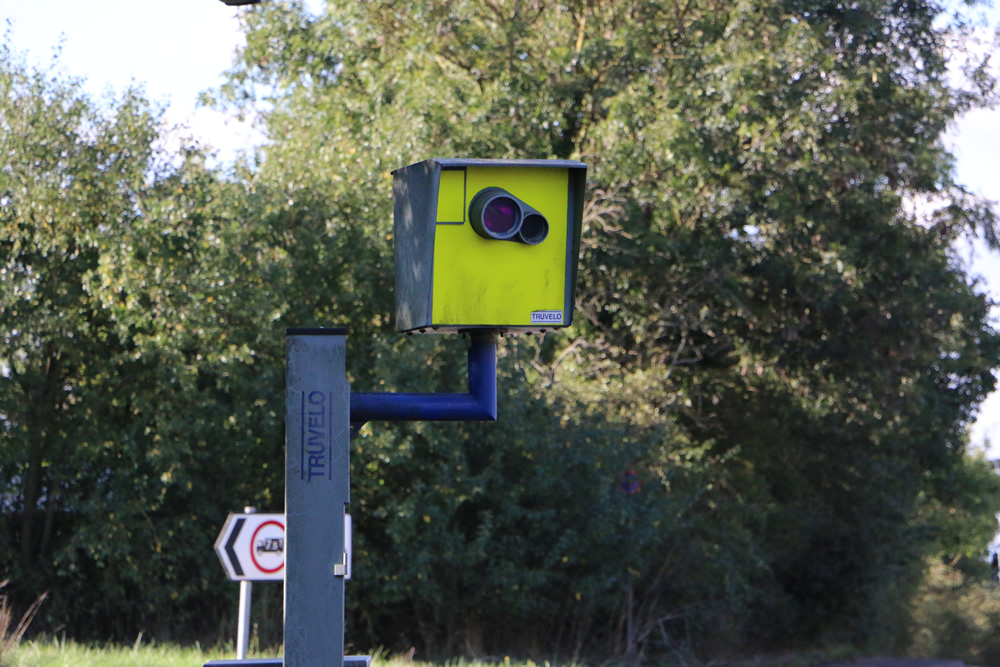 The Gatso is a radar based device that can calculate how fast an approaching vehicle is travelling at. If the machine measures the speed as above the advised limit, it will take a number of photos utilising a powerful flash gun system, of the rear of the vehicle to include the registration plate.

The camera is aimed at the rear to avoid the flash startling or momentarily blinding the driver. The pictures are taken on a back ground of white lines painted on the road. The lines are spaced at the equivalent of 5mph gaps, and can therefore, with a series of shots, provided secondary proof of the speed of the vehicle passing over them. This is a legal requirement.

The Gatso contains programming that enables it to identify the vehicle going passed, by measuring its length and determining whether it is a car, a car and trailer, a truck, and applies the appropriate speed limit accordingly.

The only measure of dispute that can be made is because the registered owner of the vehicle will receive the speeding notice, and may not have been the driver at the time.

Not so with the slightly later model of the Truvelo camera. This similar looking device, is triggered by vehicles passing over sensor strips in the road surface, and photographs the front of the vehicle, its flash system using infra-red light, not affecting the driver, but taking his or her picture sat behind the wheel of the vehicle and showing the registration plate as well. No debate here.